The new iNaturalist site for Uruguay The new iNaturalist site for Uruguay

On Monday 13th December at 18hs was the launch of NaturalistaUY, the national iNaturalist site in Uruguay, a collaboration between Biodiversidata and JULANA, with the support of the National Geographic Society. 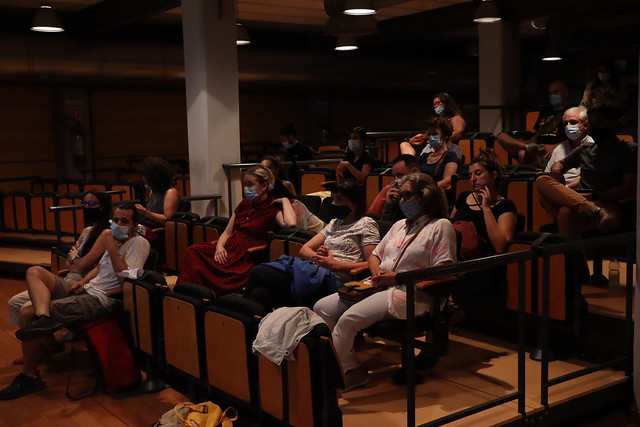 This citizen science platform is used in various regions of the world to record biodiversity and assess changes over time. Its website and mobile app allow both uploading records and identifying species, as well as exploring records and species in Uruguay and around the world. iNaturalist is a joint initiative of the California Academy of Sciences and the National Geographic Society.

It was presented by Leo Lagos and had the participation of Carrie Seltzer from iNaturalist, Magdalena Carabio from JULANA, Jorge Herreros de Lartundo from the Chilean Ministry of Environment and iNaturalist Chile, Janet Guardiola from Mariposas Azules and Florencia Grattarola, member of Biodiversidata and JULANA, and administrator of NaturalistaUY.

The event at which we officially launched the naturalista.uy website was held at the Centro Cultural España (with limited capacity due to COVID-19 restrictions) and could be seen on YouTube.