Biodiversity is in sharp decline globally, comparable in both speed and magnitude to the five previous mass extinctions in Earth’s history. In the last 500 years, more than 300 species of terrestrial vertebrates have become extinct and the populations of the remaining species show an average decline in abundance of 25%. While this process known as “defaunation of the anthropocene” (Dirzo et al. 2014) is taking place, we know that the greatest number of species are still to be discovered. Despite 250 years of taxonomic classification and over 1.2 million species already catalogued in databases, 86% of species on land and 91% of species in the ocean are still awaiting description (Mora et al. 2011). Under this scenario, it is key to generate mechanisms to quantitatively measure environmental richness and monitor its changes, for a wide range of scientific, educational and political uses. One use, for example, may be to direct resource allocation to regions of greatest concern.

One criteria used for conservation prioritization is the identification of biodiversity hotspots, areas that are characterized by exceptional numbers of species or unusually high numbers of endemic and endangered species. To define them, the species is generally considered to be the relevant unit of biodiversity. A major challenge, therefore, is to have comprehensive data sets, covering large geographical areas and taxonomic groups. That is, databases that extensively document the presence of species in the territory over time. To achieve this, the culture of scientific collaboration becomes fundamental.

Each step in the process of generating scientific knowledge can be done more or less openly. According to the Open Knowledge Definition: “Knowledge is open if anyone is free to access, use, modify and share it, subject at most to measures that preserve its authorship and openness”. The idea of open science is to break the chains that bind the individual elements of the process of scientific production, from the formulation of hypotheses to the publication of results. Such practices have resulted in the release of large amounts of scientific data for (re)use. In this sense, there are several important international initiatives developed to allow biodiversity data to be recognizable, freely reusable and citable, such as: GBIF, Dryad, eBird, iBOL, COMPADRE and COMADRE, among others.

But what is the panorama in Uruguay? In our country the opening of biodiversity data is poorly practiced. Currently, public sources (governmental and academic) of information on biodiversity are not open or publicly available. These include: zoological collections of the National Museum of Natural History (MNHN), collections of Vertebrates, Invertebrates and Herbarium of the School of Sciences (University of the Republic), Atilio Lombardo Herbarium of the Botanical Garden (Municipality of Montevideo) and Bernardo Rosengurtt Herbarium (School of Agronomy, University of the Republic). Uruguay also has one of the lowest levels of data availability in Latin America on GBIF, the largest digital platform in terms of number of species records in the world, with around 185,000 records belonging to 573 datasets, all from collections abroad. In addition, national public funding agencies, such as the National Agency for Research and Innovation (ANII) or the UdelaR through its Sectoral Commission for Scientific Research (CSIC), do not have requirements that impose pressure on researchers regarding the openness of their data. Likewise, there are no cross-cutting institutional policies regarding access to publicly funded scientific data and information. The low availability of data and the lack of state and institutional incentive structures make up a critical panorama, which it is essential to begin to address.

The causes behind this low data availability are still unknown. Ultimately, the degree of data exchange depends on the attitudes and practices of the people who collect and cure specimens, identify species and publish their results and data, as this decision depends on them. The time and effort required to share data, lack of data management experience and insufficient training in data management, lack of awareness of standards, lack of institutional support and funding resources for data management, legal limitations and complexity of intellectual property rights for data, among others, are generally identified as impediments. In Uruguay, the main objection of researchers when making their data publicly available is the scarce recognition of the effort involved, with the lack of incentive structures being the main difficulty they face. For all of the above reasons, it becomes imperative to promote open science practices with the primary objective of strengthening both collaborative networks and individual benefits, in order to make information that is fundamentally produced from public funds available for use at different levels.

Within this framework, Biodiversidata was created, a new collaborative scientific association for the consolidation of knowledge on Uruguay’s biodiversity. Its main objective is to improve the state of knowledge on the country’s biological diversity, consolidating a robust and exhaustive source of data that concentrates in a single repository all the multicellular organisms present in the country. The proposal includes: 1) collecting the maximum possible amount of data derived from scientific research in the country; 2) using the data to generate scientific research of global impact in a collaborative manner; and 3) making the data available, in free and open-access. The database will have primary biodiversity data, i.e., records that include at least: species name, geographic location, and date of collection or observation event. It will be created both from data provided by members of the Consortium and from systematized data based on bibliographic references. So that the data can be reused by others, in an open science framework, this research product will be created in such a way that it can be rigorously evaluated and extensively reused (following the FAIR Principles), with appropriate credit, for the benefit of both the people who create the data and those who use it. In short, Biodiversidata is a commitment to strengthen collaborative networks and to optimize individual benefits through the development of community work systems.

The future of biodiversity in Uruguay (and the world) depends largely on our ability to embrace the culture of collaboration. A socially committed science must be open, it must enable participation and bet on democratizing knowledge. Open science is science by all and for all. 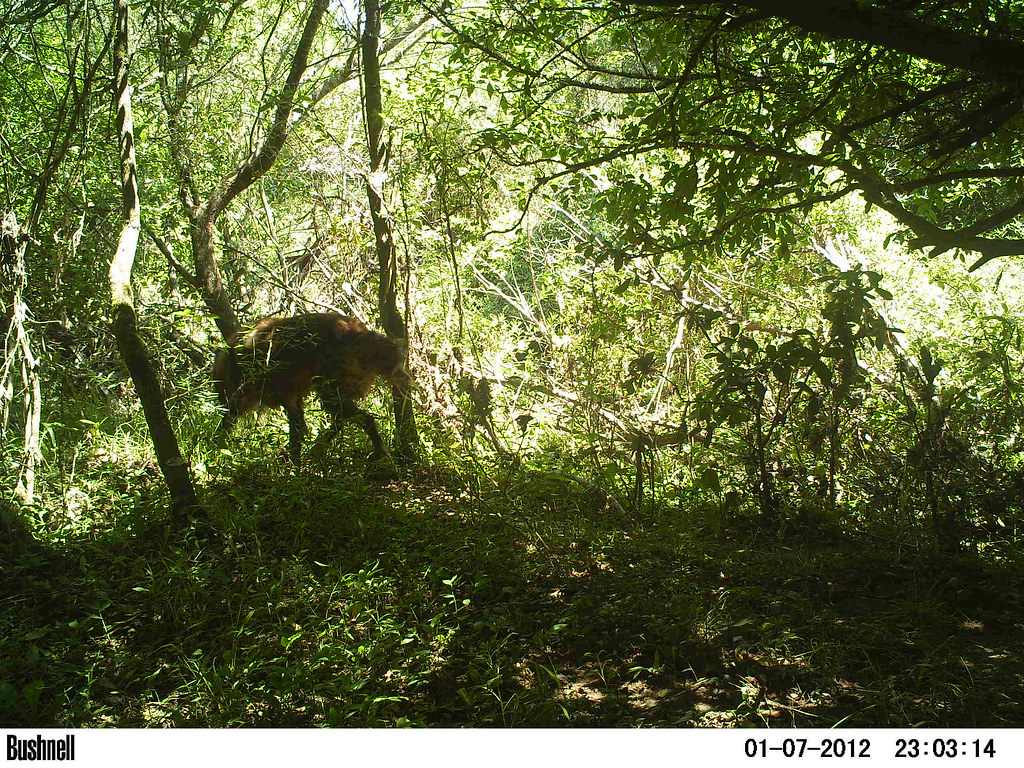